Hot grooves, enchanting melodies, wild guitars, brushes beating away at those drum heads – and the enticing voice of Marina who is about to do one of her fabulous scats with sublime ease. That’s when fingers start to snip, eyes light up and people are about to whirl over the parquet.
What started out as a leisurely get-together at the Kombüse in Graz changed the course of the band’s creative approach. When old 7″ Singles of Louis Prima, Gene Krupa, Benny Goodman and Anita O’Day were played…and the scales fell from their eyes as the trained musicians realized: Jazz is music to dance to, it’s in fact THE music to dance to!
Attracted onto the dancefloor, moving Lindy-Hop style, they fell in love hopelessly with the hot retro sound. DJ and producer Favela Gold hosted this particular evening-while enyoing the rythms of the night they started raving about music – and finally decided to do an album together.

As Marina & The Kats have been playing together as a trio for some time now, they only had to exchange each ones duties within their setup in order to express themselves in an entirely new light. Marina plays the brushes herself now; while former drummer Joerg Haberl plucks the acoustic bass. Apart from some nearly forgotten classics their set mainly consists of originals that magically pick up the vibe of those old times, interspersed with some cover tunes that only have been waiting for a swinging new outfit- like QOTSA’s „No One Knows“. But don’t worry, whatever song they play, they gonna play their hearts out!
With Marina & The Kats one will take a ride through a nostalgic world, painted in glamorous Technicolor and accompanied by a heavenly swinging soundtrack. Sometimes the journey feels like gliding softly as on a ferris wheel, sometimes it takes your breath away like the hellish speed of a roller coaster. 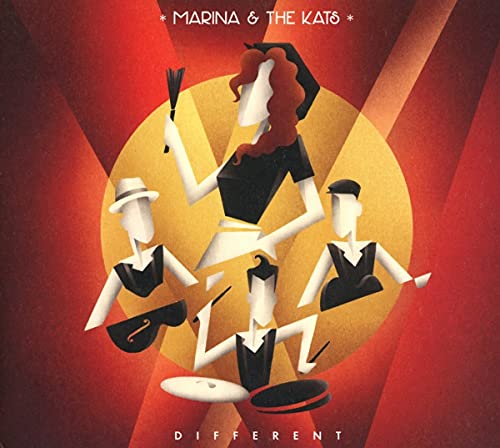 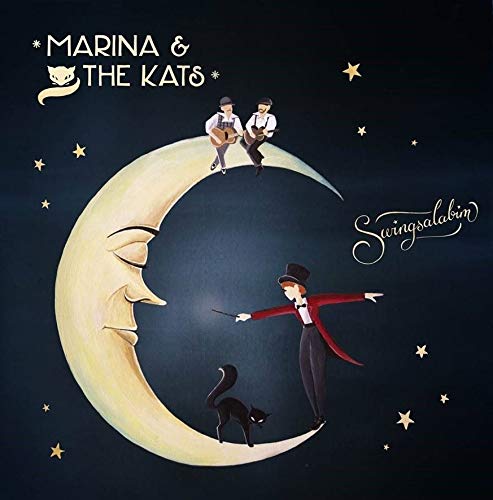